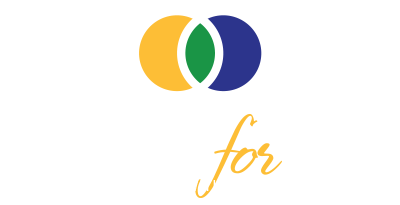 Our THIRD water well is located in a heavily populated tribal villages called Hukkumpeta. It is approximately 165 Kilometers from Vizag City. The Largest farmers market is located in this area. Our water well strategically positioned to provide clean drinking water for thousands of people. The people who live in the one mile radius of this water well used to walk minimum of 6 kilometers to get drinking water. Mr. Solomon allowed us to drill this public water well in front of his campus and will do the future maintenance.

Hundreds of villagers gathered for the inauguration of this well, majority of them are women. They are very excited to have this gift. Now they have easy access to good drinking water and use the extra time for the most important things–to take care of their children and family.

This water well is 100 feet deep, furnished with a hand pump and concrete platform. Thanks to The Ferrell Family, Fort Worth Texas for donating this well.